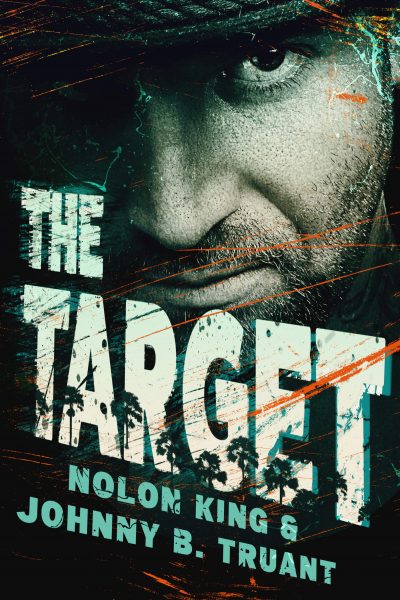 About Featured Book: The Target by Nolon King

Eight teams of assassins. One high-profile target. Winner takes all.

Brothers Emil and Robert are professional assassins trying to do one last high-dollar hit together before they retire and get out of the game for good.

So when Senator Simon Bisset – creator of the social media platform Float and shady dealer on the dark web – pisses off someone even more powerful, they finally see a payday worth chasing. But the icing on the cake? Emil hates Bisset more than anyone else alive – this job is going to be an unrivaled pleasure.

Or it would be, if not for the fact that the bounty’s an open call: whoever gets to Bisset first wins, and the other teams won’t hesitate to take out the competition.

But Emil’s hatred for Bisset is making him increasingly erratic, and Robert’s got his hands full trying to keep his brother on target.

Can Emil and Robert evade the other assassins, cut through Bisset’s security detail, and collect the bounty without losing what matters most?

From the best-selling author team that brought you Pretty Killer comes The Target, a new stand-alone thriller that will keep you burning through the pages. Start sitting on the edge of your seat with a copy right now!