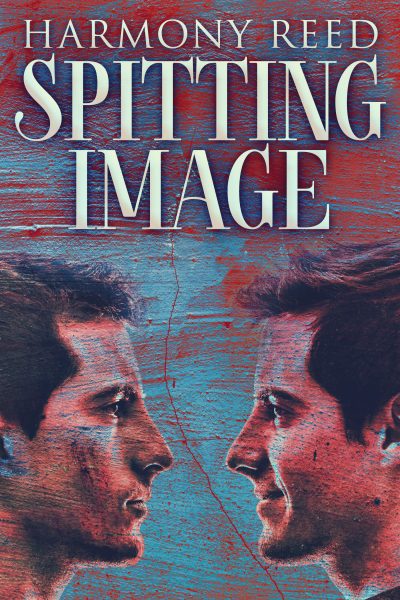 What if you had a twin – who was a better version of you?

When Everett Reyes loses his adoptive mother – the only person who ever believed in him – his bullying stepbrothers find a way to keep Everett’s inheritance. They won’t even let him keep Mom’s cookware, though she’s the reason he became a chef.

All he has left is a failing cafe, a rattletrap car, and an ex-wife he can’t stop fighting with. Bereft of family, he hires a private investigator to track down his biological parents. He’s not surprised to learn that they’re dead, but he’s shocked to discover that he has a twin brother, alive and well in Austin, Texas. The similarities between Everett and his brother Evan are amazing. They’re both chefs, they both married aspiring musicians, and they’re both fathers – evidence of their deep twin bond. But the more Everett learns more about his brother, the more he feels like he’s looking at the life he should have had – would have had if they hadn’t been separated.

It’s embarrassing how Evan seems to be more successful than Everett in every possible way. His friends tell him to start with a phone call, but Everett decides to drive to Austin and surprise Evan on their shared birthday. After all, what better gift could a man receive than to be reunited with his long-lost twin brother?

Spitting Image is a new novel by Harmony Reed, author of Confidence John and Drink.