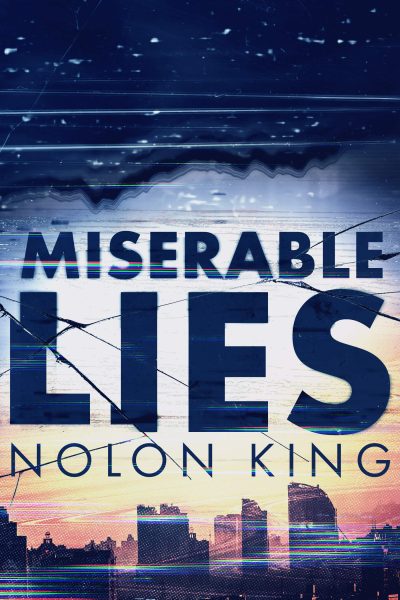 How many wrongs make a right?

Port’s heroics caught the nation’s imagination, inspiring film and television, and skyrocketing his career while making him famous and wealthy.

Just one problem — Port may have lied about a key element of the case to put Cole away for crimes he was sure he’d committed.

Now, years later, as Cole is scheduled for execution, some are publicly questioning Cole’s guilt. When a new killer strikes using the same M.O. and going after targets related to the original case, Port finds himself searching for answers before the killer strikes again.

His job gets harder when Danica Tate, now a criminal psychologist, is brought in to consult on the case. Despite the fact that Port raised Danica after her father’s death and her mother’s descent into madness, the young woman won’t listen to him when he warns her away. She wants closure, but the deeper she digs, the more doubts she has — not just about the case, but about Port’s role in her father’s death.

Now Port must race against the clock to protect Danica, find the new killer, and prevent the world from learning of his MISERABLE LIES, so a killer doesn’t walk free.

Miserable Lies is a new stand-alone thriller by Nolon King, author of the No Justice series, 12, Pretty Killer, and Hidden Justice.