Seaton’s War is a story of love, secrets and lies set in a sleepy New Zealand town in the latter half of WWII. When a Japanese submarine beaches the residents are shocked that the Pacific War has come to them. To some the event brings opportunity for personal gain or for genuine war work. For Kitty Williams it is a chance to prove she can do more for the war effort than knit socks for Red Cross parcels.

Taking a stand against the establishment Kitty teaches the POWs English with the intention of learning enough Japanese to be able to intercept their radio transmissions.

When Kitty makes an unusual find she confides in physicist Dr. Robert Anderson, who operates a direction finder, tracking movements of ships and submarines in the Pacific. But all is not as it seems with the shy academic and Kitty begins to question where his sympathies lie. Too late she realises she has fallen in love with him.

As Kitty immerses herself in her work, her landlady Rowena struggles with the fact that her husband John is incarcerated in German occupied Poland. Rowena’s unorthodox method of dealing with her situation is a source of tension between her and Kitty.

Woven through the book is Kitty’s relationship with her best friend Maybelle who has left Seaton to work for Navy Communications. She provides Kitty with a different slant on the events in Seaton through newspaper clippings and letters, and she regales Kitty about life in the city now the Americans have arrived.

The Pacific War, secret liaisons, the spy game and the quest for liberation in Europe weave seamlessly through Seaton’s War. As Kitty battles for personal recognition she puts her life on the line for love, honour and above all, integrity.

END_OF_DOCUMENT_TOKEN_TO_BE_REPLACED

“About You Can’t Buy Love Like That: Growing Up Gay in the Sixties:

How do you live and authentic life while keeping a secret?

Carol Anderson is raised in a fundamentalist Christian home in the ’60s, at a time when being gay is in opposition to all social and religious mores and against the law in most states. Fearing the rejection of her parents, with whom she shares a loving relationship, she hides the truth and pursues false romances with men while struggling to harness her powerful attractions to women.

The watershed point in Carol’s journey comes when she returns to graduate school and discovers the feminist movement, which emboldens her sense of personal power and the freedom to love whom she chooses. But this sense of self-possession comes too late for honesty with her father. His unexpected death before she can tell him the truth brings the full cost of Carol’s secret crashing in compelling her to come out to her mother before it is too late.

Candid and poignant, You Can’t Buy Love Like That reveals the complex invisible dynamics that arise for gay people who are forced to hide their true selves in order to survive and celebrates the hard-won rewards of finding one’s courageous heart and achieving self-acceptance and self-love.

END_OF_DOCUMENT_TOKEN_TO_BE_REPLACED

“About A Life Stage Soundcheck:

What is Carla doing?

While chasing after people for money they don’t have isn’t exactly her passion, it pays the bills. Besides, it’s been a while since she’s been able to do what she once loved- put her pen to paper and write a song. Out of inspiration, this all changes when Nico enters the picture. The presence of one person forces Carla to reexamine her life, the things she had thought she loved, and the sacrifices that she had once made.

Carla has been waiting. Waiting for a career, waiting for love, waiting for her passion to come alive. Nico isn’t perfect, but for the first time in ages, Carla feels something strong enough to write about. Though fearing the romantic mistakes of her past, Carla face-plants forward despite what her gut instincts tell her.

END_OF_DOCUMENT_TOKEN_TO_BE_REPLACED 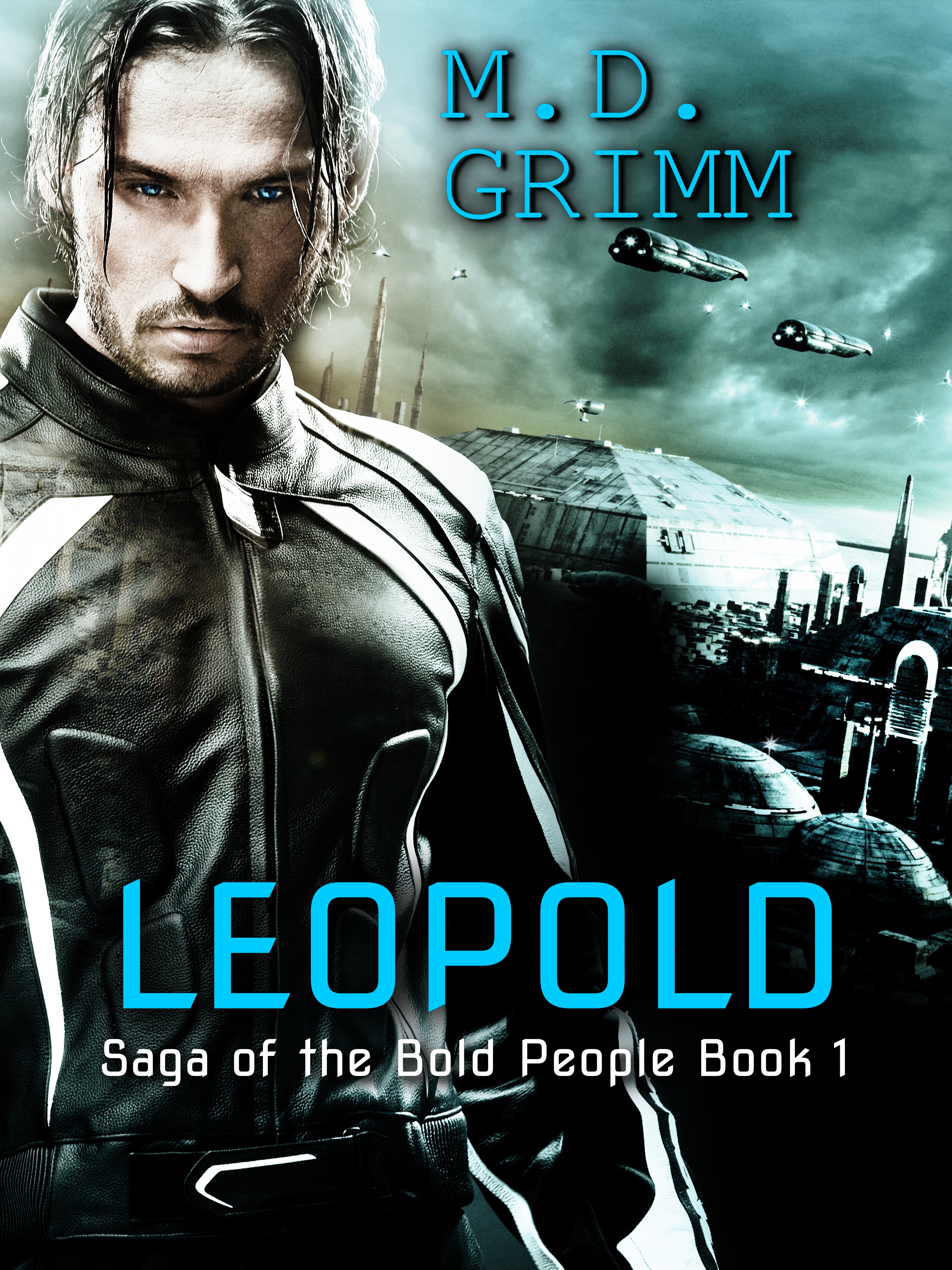 About Leopold (Saga of the Bold People #1) by M.D. Grimm

How does a human survive in an alien dominated InterGalactic Community? By becoming an assassin, of course.

At least, that’s what Leopold thought when he became an assassin for the elite. Pretending to be an alien known as Voidstriker, Leopold feeds his appetite for vengeance, killing aliens as well as taking their money. It’s a win-win to his mind. That is, until a bounty is placed upon his head.

With his true identity now revealed to the IG Community, Leopold knows it’s only a matter of time before the powerful family members of his victims come for blood. Far worse is the fact that the one who put the bounty on his head, is the one he most fears.

A routine job three cycles ago brought him face-to-face with Mastrodai, a prince of the powerful Mrrog Nation. Not only did Leopold—accidentally—destroy part of Mastrodai’s moon, but one glimpse of the mighty alien had him feeling desire for the first time in his life. He ran, and like predator after prey, Mastrodai never stopped hunting him.

Leopold is convinced that Mastrodai wants bloody revenge. But when he finally confronts the mrrog, he is stunned to realize Mastrodai wants something very different. Something surprisingly intimate—the one thing that scares Leopold more than torture.

WARNING: 1) This is NOT a fluffy romance and 2) There is torture/rape OFF PAGE (NOT between the main couple, Mastrodai and Leopold–their sexy times are always consensual)

“About Gaviota: The Nude Beach Murders:

A popular ER doctor is found impaled on a SCUBA spear. A motorhome blows up, killing four Gaviota Nude Beach regulars. Clothing-optional beachgoers are beginning to feel they have a target painted on their bare backs. Who is the killer and what is his motive?
When police don’t seem all that interested, physical therapist Jake Ross and horse trainer Nikki Desjardin decide to look for answers.

END_OF_DOCUMENT_TOKEN_TO_BE_REPLACED

“About Learning with TRUCKS:

Buy the ebook:
Buy the Book On Amazon
END_OF_DOCUMENT_TOKEN_TO_BE_REPLACED

Buy the ebook:
Buy the Book On Amazon
END_OF_DOCUMENT_TOKEN_TO_BE_REPLACED